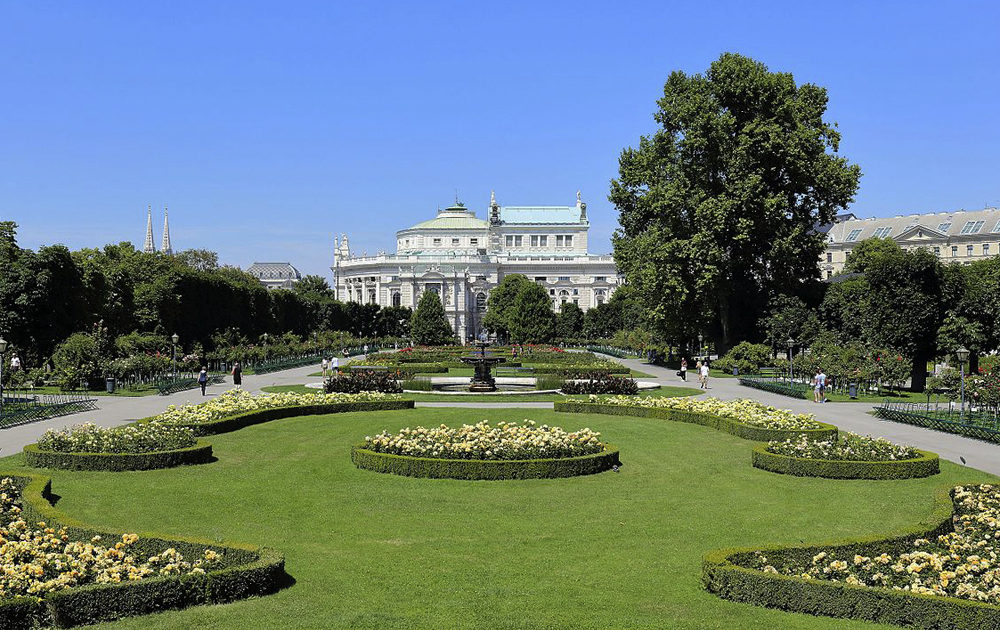 The Volksgarten (English “People’s Garden”) is a public park in the Innere Stadt first district of Vienna, Austria. The garden, which is part of the Hofburg Palace, was laid out by Ludwig Remy in 1821. The park was built over the city fortifications that were destroyed by Napoleon in 1809. The Volksgarten was opened to the public in 1823.

The park is famous for its beautiful rose gardens with over 3,000 rose bushes of more than 200 different cultivars of roses.

At the northern end of the park stands the Empress Elizabeth Monument by Hans Bitterlich and Friedrich Ohmann, completed in 1907. 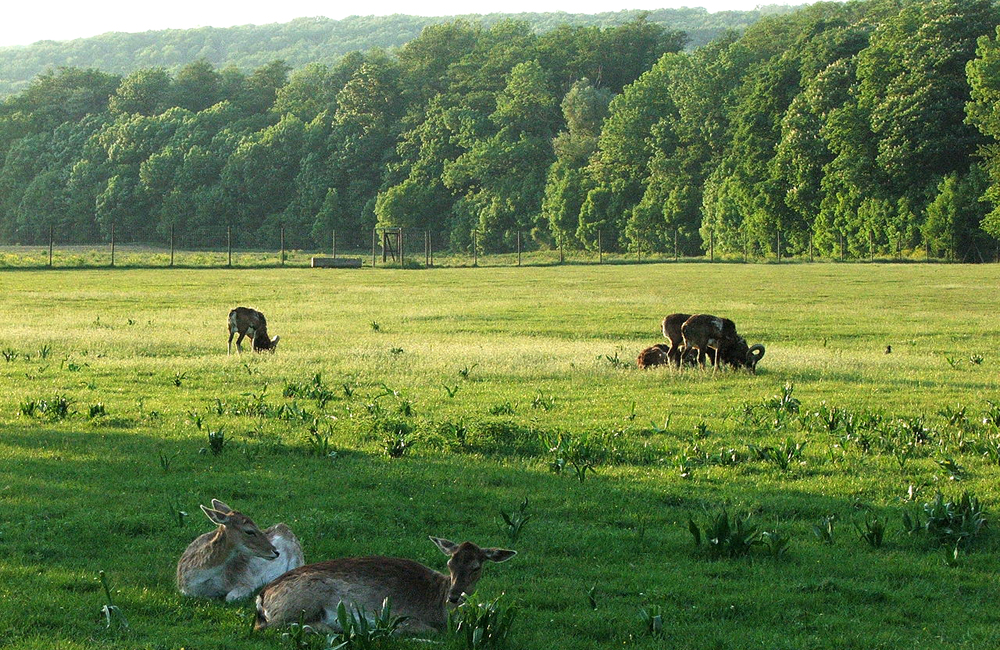