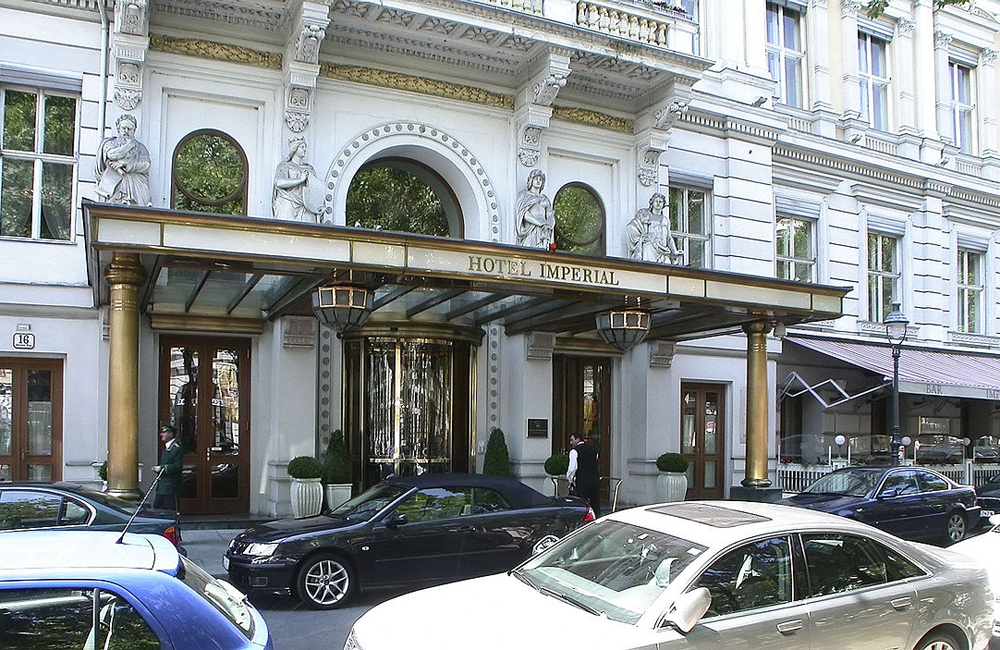 Luxurous Hotel Imperial Vienna, also known as The Imperial, is a five-star luxury hotel located at Kärntner Ring on the Ringstraße Boulevard.

Over the years, the Hotel Imperial has had numerous famous guests, including Queen Elizabeth II and Charlie Chaplin. Today, The Imperial is, perhaps, Vienna’s most exclusive five-star hotel. Guests of state typically stay at the hotel, such as the Emperor and Empress of Japan on their visit in 2002.

A speciality of the house is the Imperial Tart or Imperial Torte as it is called, which is a chocolate truffle, supposedly based on a secret recipe that is said to have been created by an apprentice cook who fashioned it when Emperor Franz Joseph opened the Hotel in 1873. 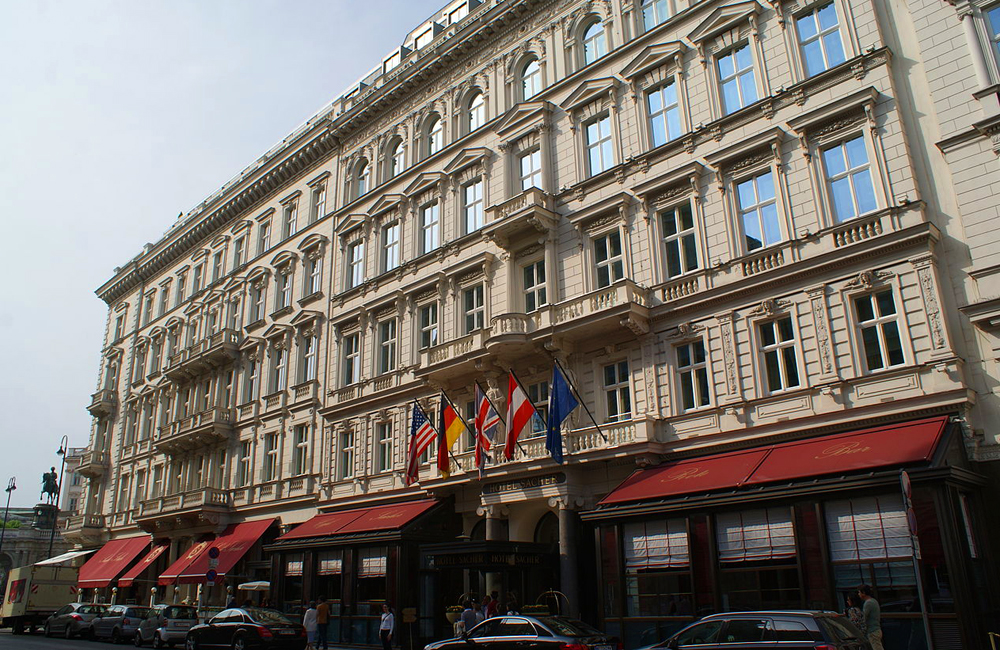 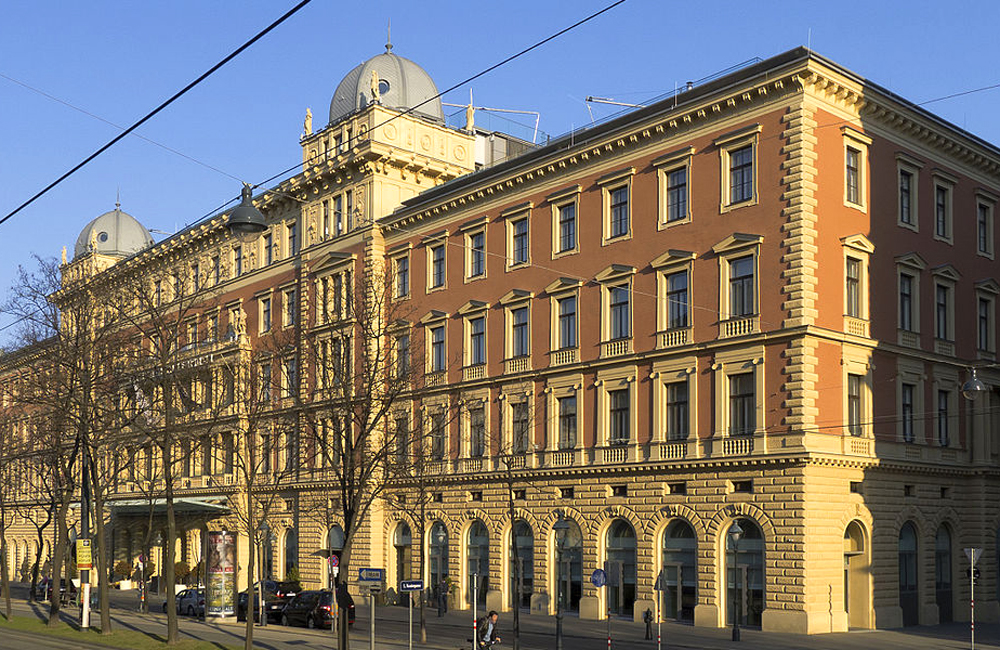 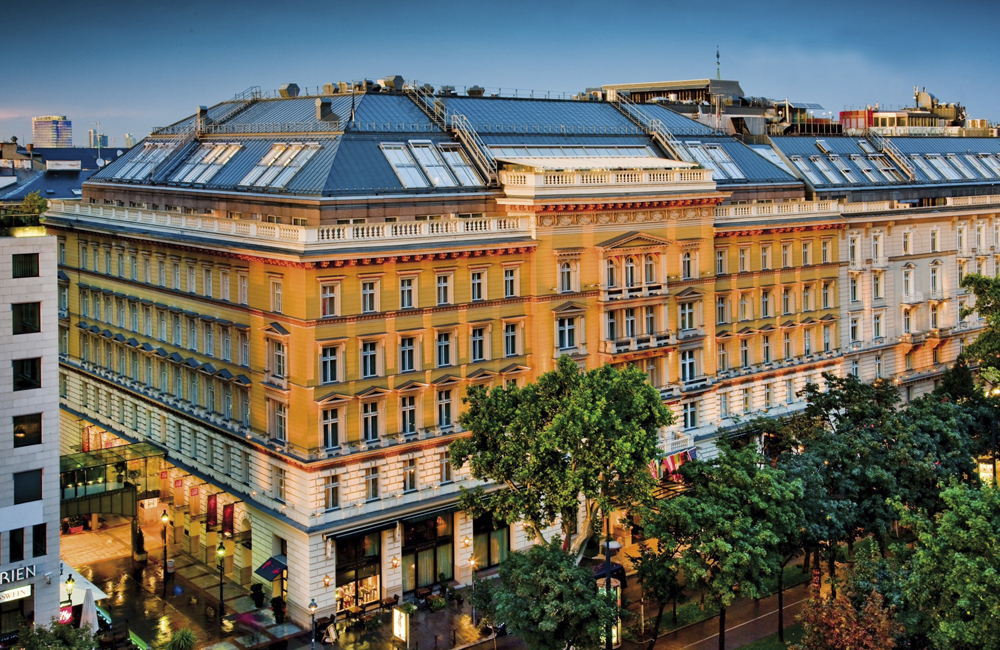