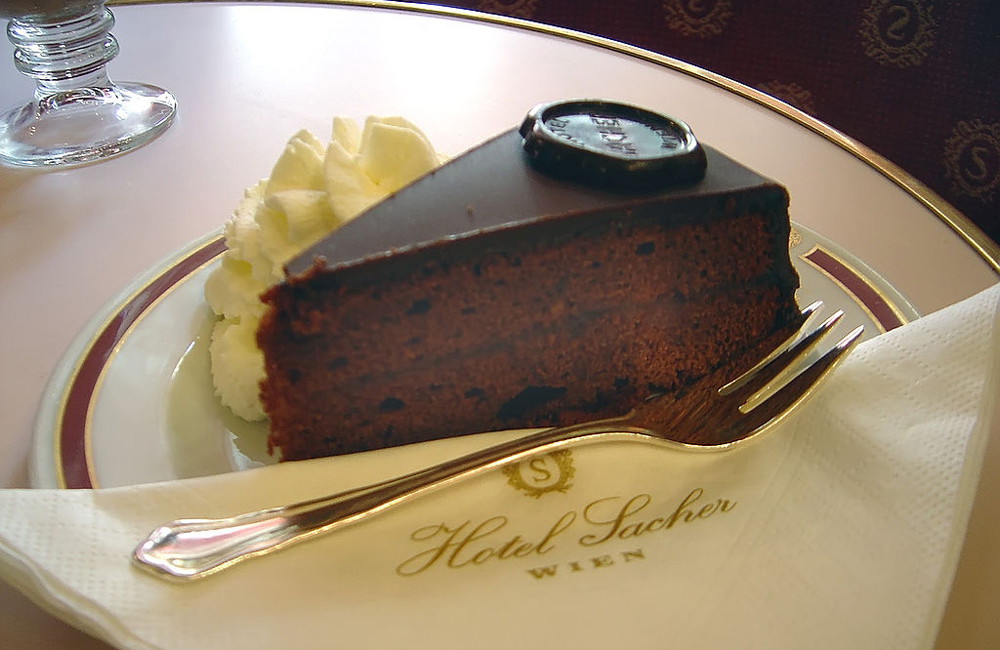 Sachertorte is a specific type of chocolate cake, or torte, invented by Austrian Franz Sacher in 1832 for Prince Wenzel von Metternich in Vienna, Austria. It is one of the most famous Viennese culinary specialties. 5 December is National Sachertorte Day.

Recipes similar to that of the Sachertorte appeared as early as the 18th century, one instance being in the 1718 cookbook of Conrad Hagger, another individual represented in Gartler-Hickmann’s 1749 Tried and True Viennese Cookbook.

In 1832, Prince Wenzel von Metternich charged his personal chef with creating a special dessert for several important guests. The head chef, having taken ill, let the task fall to his sixteen-year-old apprentice, Franz Sacher, then in his second year of training in Metternich’s kitchen. The Prince is reported to have declared, “Let there be no shame on me tonight!” While the torte created by Sacher on this occasion is said to have delighted Metternich’s guests, the dessert received no immediate further attention. Sacher completed his training as a chef and afterward spent time in Bratislava (Pressburg) and Budapest, ultimately settling in his hometown of Vienna, where he opened a specialty delicatessen and wine shop.

Sacher’s eldest son Eduard carried on his father’s culinary legacy, completing his own training in Vienna with the Royal and Imperial Pastry Chef at the Demel bakery and chocolatier, during which time he perfected his father’s recipe and developed the torte into its current form. The cake was first served at the Demel and later at the Hotel Sacher, established by Eduard in 1876. Since then, the cake remains among the most famous of Vienna’s culinary specialties. 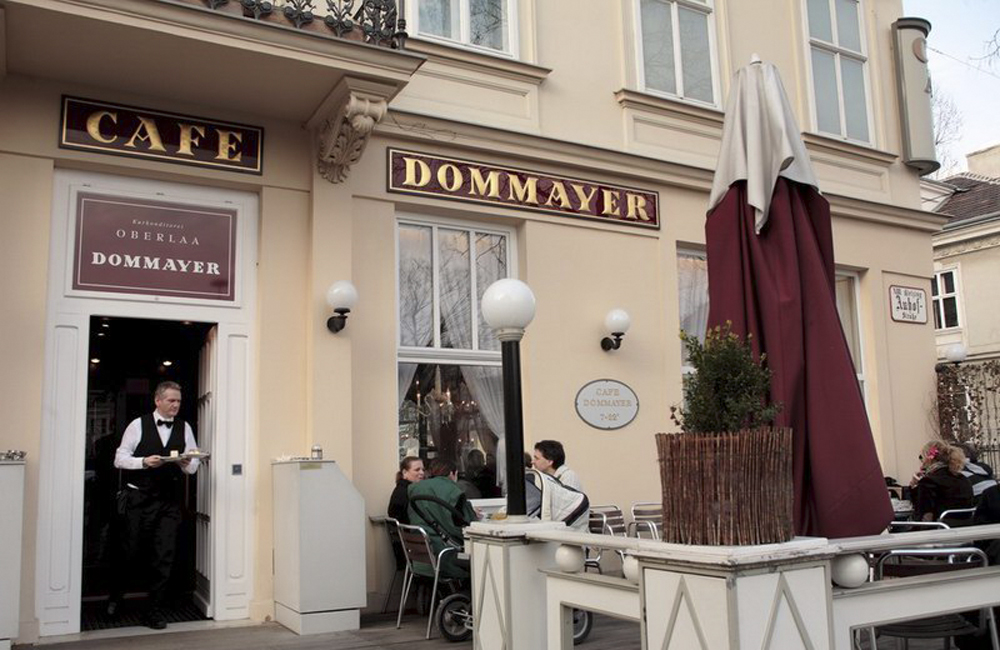 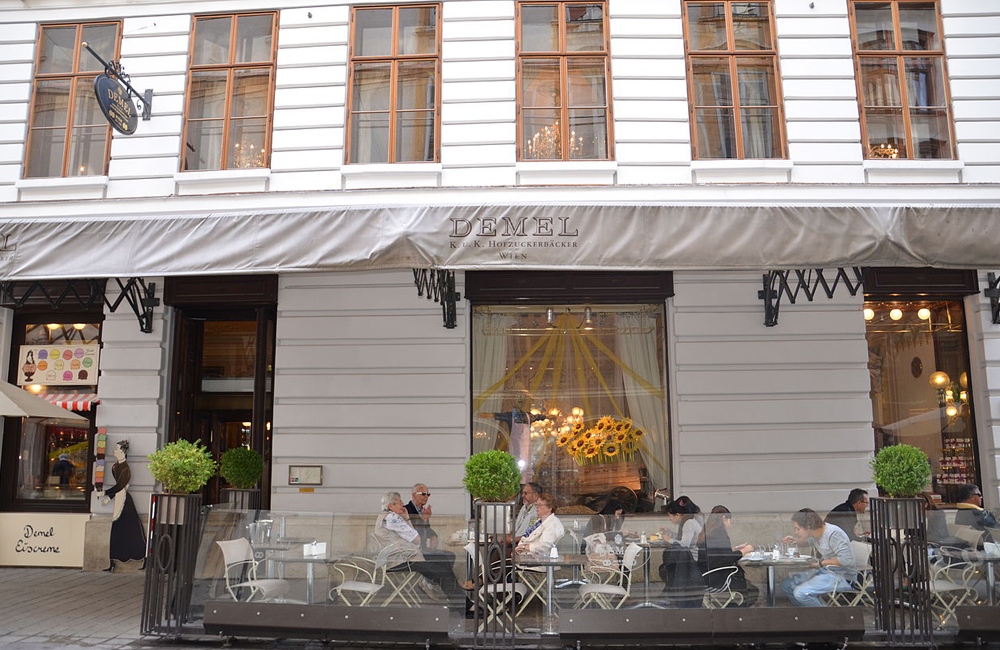 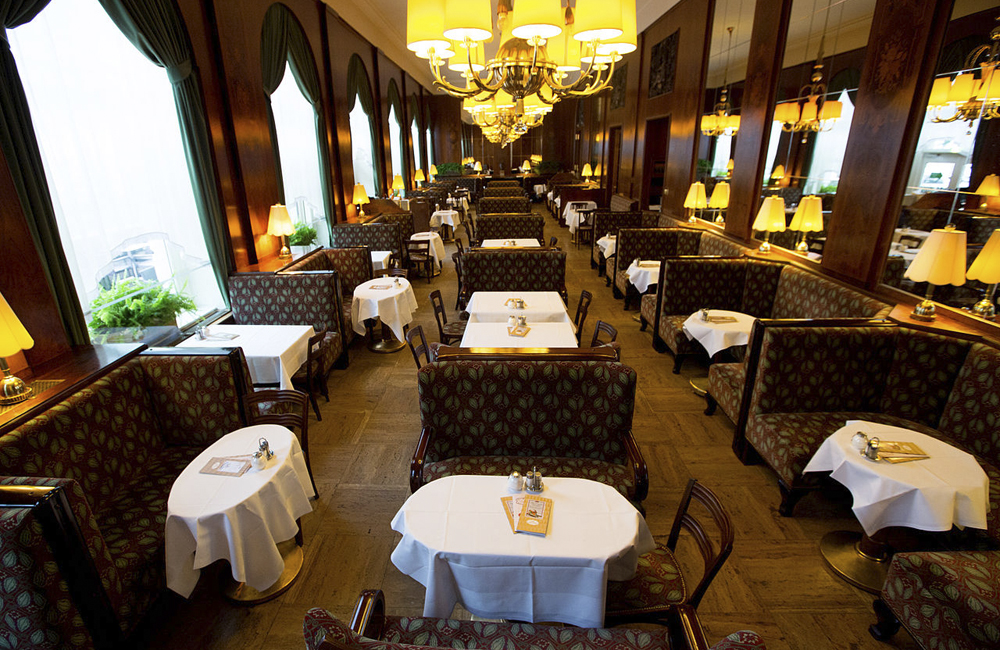