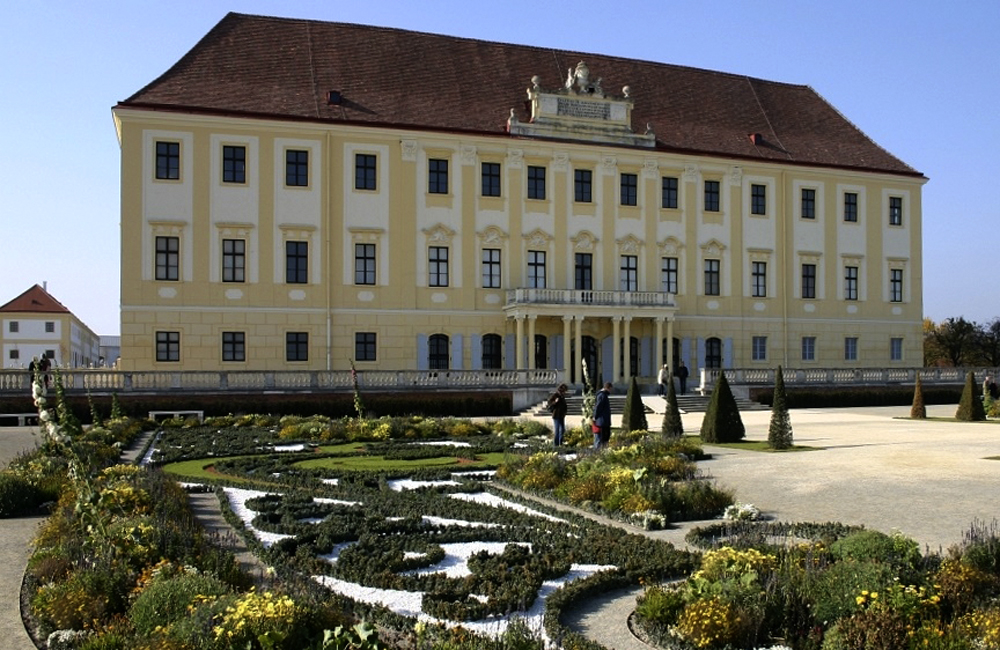 Schloss Hof is a palace located in Austria near the border of Slovakia. It once belonged to Prince Eugene of Savoy who purchased it late in his life in 1726, He had it enlarged in the Baroque style by the architect Johann Lukas von Hildebrandt in 1729, and used it as an elaborate hunting lodge. He left it to a niece in his will, and it was later purchased by Empress Maria Theresa of Austria and became part of the imperial estates. 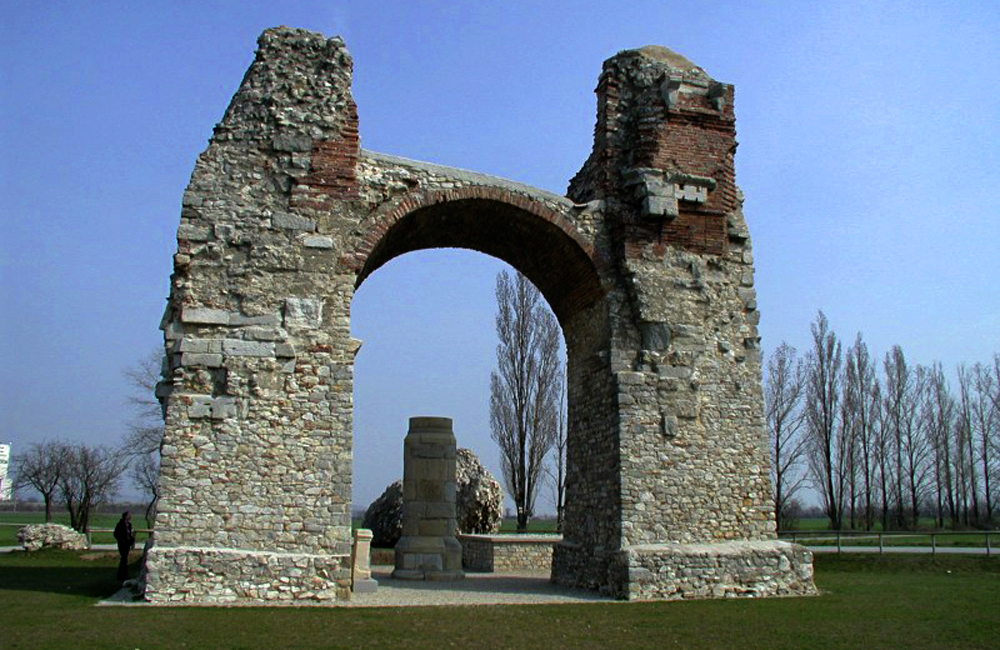