The Hofburg is the former imperial palace in the centre of Vienna, Austria. Built in the 13th century and expanded in the centuries since, the palace has been the seat of power of the Habsburg dynasty rulers, and today the official residence and workplace of the President of Austria. It was the principal imperial winter residence, as Schönbrunn Palace was the summer residence.

Since 1279 the Hofburg area has been the documented seat of government. The Hofburg has been expanded over the centuries to include various residences (with the Amalienburg and the Albertina), the imperial chapel (Hofkapelle or Burgkapelle), the court library (Hofbibliothek), the treasury (Schatzkammer), the court theatre, the Spanish Riding School (Hofreitschule), the imperial mews (Stallburg and Hofstallungen).

The palace faces the Heldenplatz (Heroes Square) ordered under the reign of Emperor Francis Joseph I, as part of what was planned to become the Kaiserforum (de) but which was never completed. 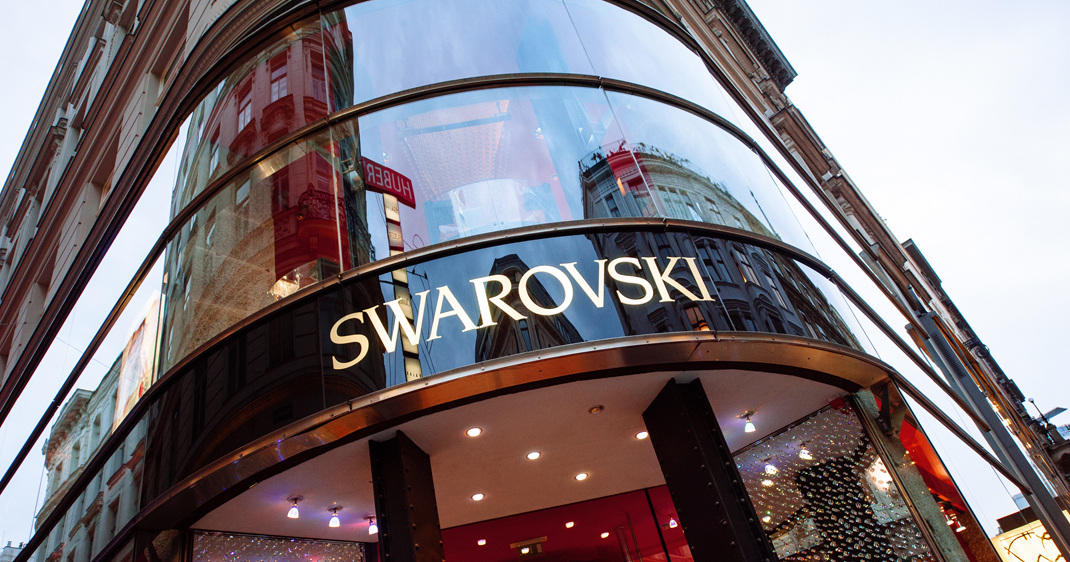 Shopping in the Old City 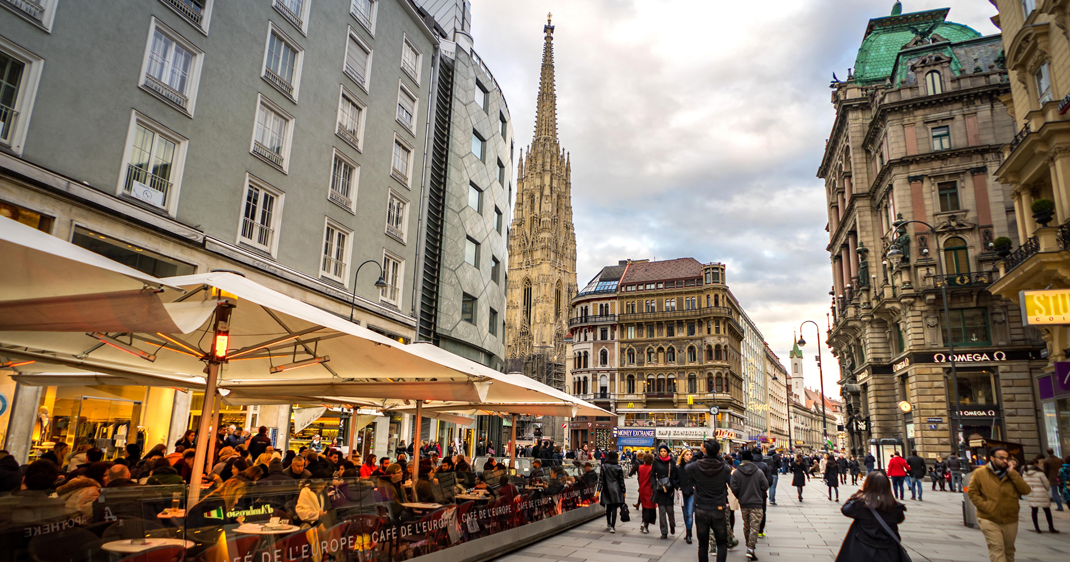 Where to shop in Vienna