The Wiener Riesenrad (German for Vienna Giant Wheel), or Riesenrad, is a 64.75-metre (212 ft) tall Ferris wheel at the entrance of the Prater amusement park in Leopoldstadt, the 2nd district of Austria’s capital Vienna. It is one of Vienna’s most popular tourist attractions, and symbolises the district as well as the city for many people. Constructed in 1897, it was the world’s tallest extant Ferris wheel from 1920 until 1985.

Wiener Riesenrad is located in the Prater, one of the largest public parks in Vienna. 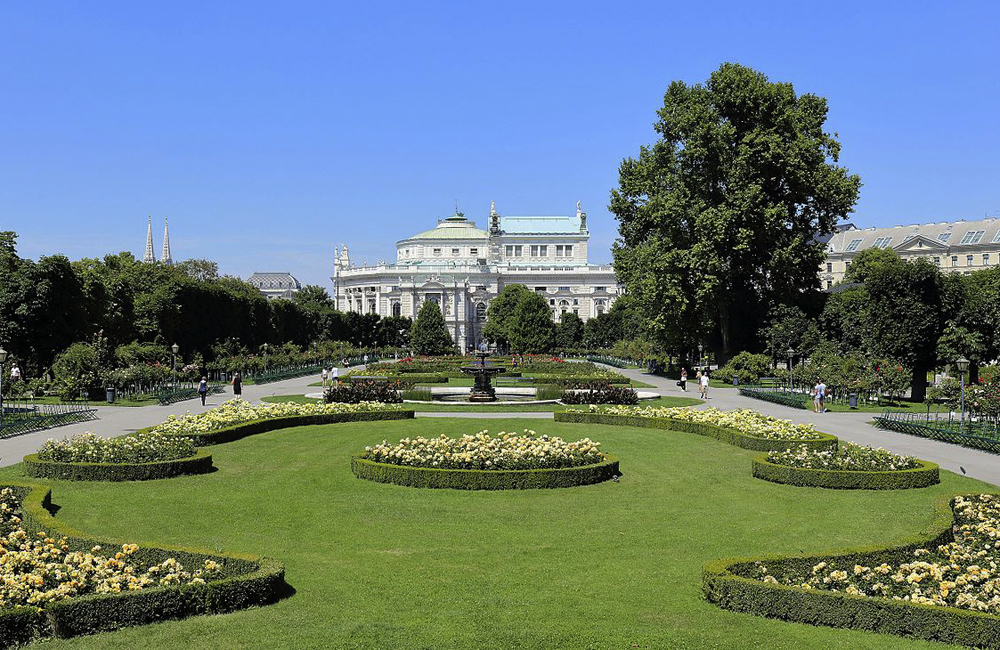