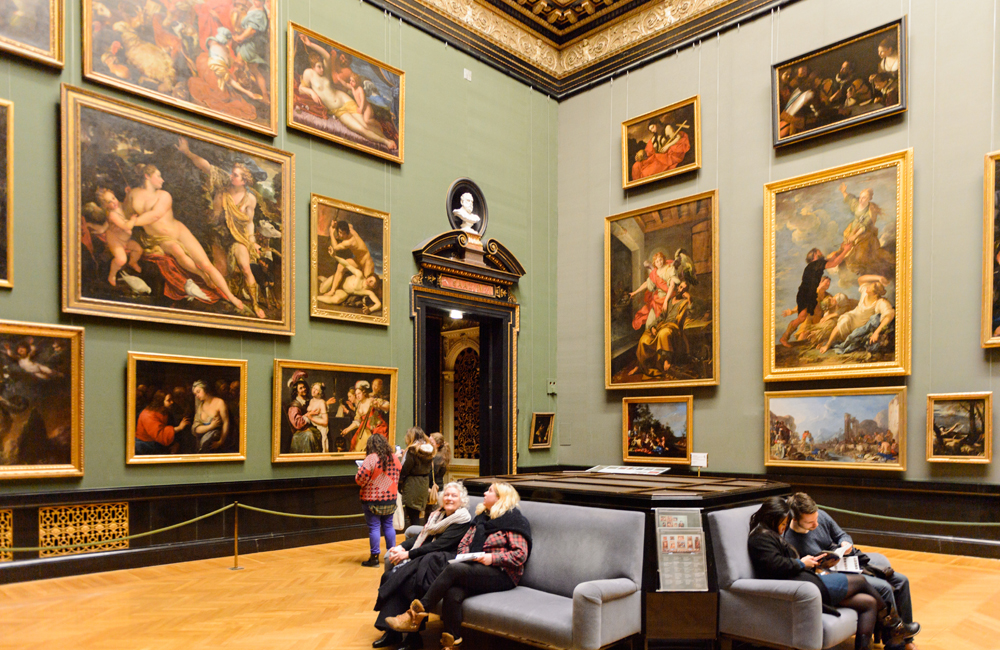 The famous Museum of Art History (German “Kunsthistorisches Museum”) is the largest art museum in the country. It is housed in its festive palatial building on the Ringstraße Boulevard.

It was opened around 1891 at the same time as the Natural History Museum (German “Naturhistorisches Museum”) by Emperor Franz Joseph I of Austria-Hungary. The two museums have similar exteriors and face each other across Maria-Theresien-Platz. Both buildings were built between 1871 and 1891 according to plans drawn up by Gottfried Semper and Karl Freiherr von Hasenauer.

The two Ringstraße museums were commissioned by the Emperor in order to find a suitable shelter for the Habsburgs’ formidable art collection and to make it accessible to the general public. 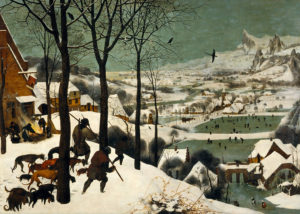 The collections of the Museum of Art History include 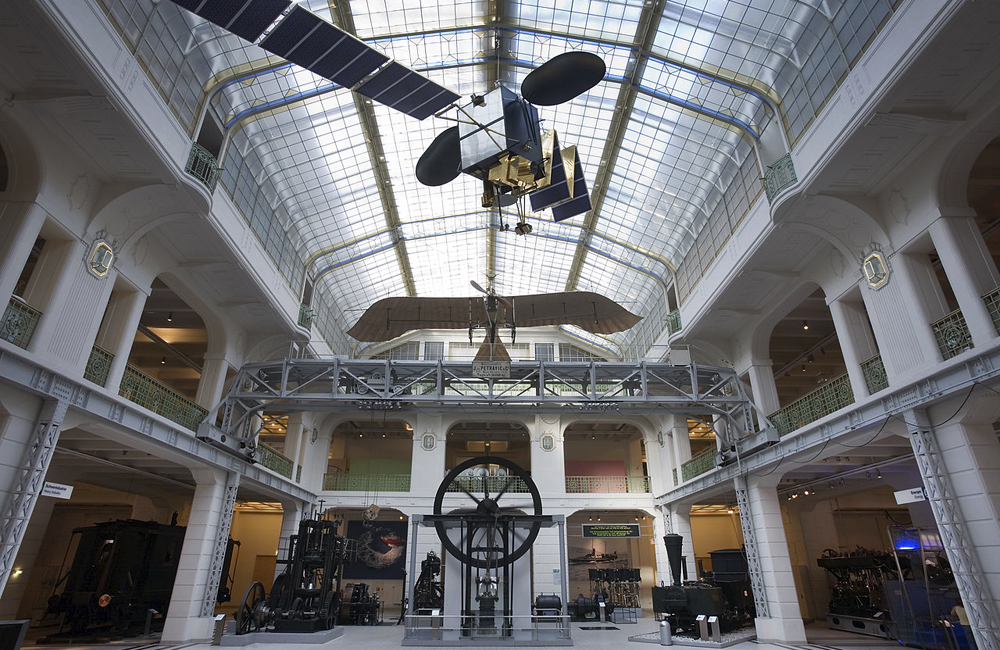